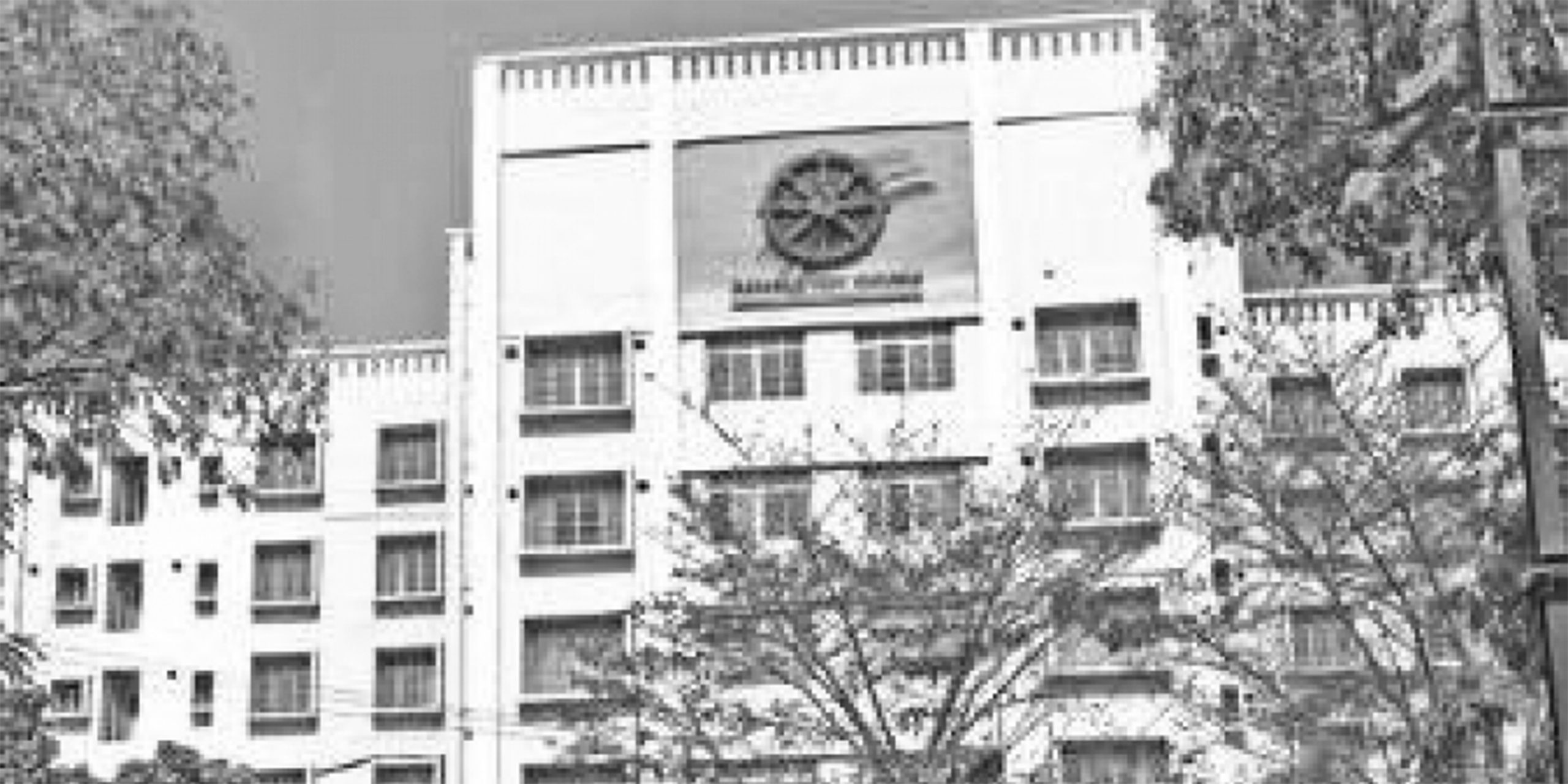 After separation of Orissa as a state there was no facility of treatment for mentally ill patients and they were being treated in Indian Mental Hospital, which was subsequently named as Ranchi Manasik Arogyasala (RMA) and now functioning as Ranchi Institute of Neuropsychiatry and Allied Sciences (RINPAS).